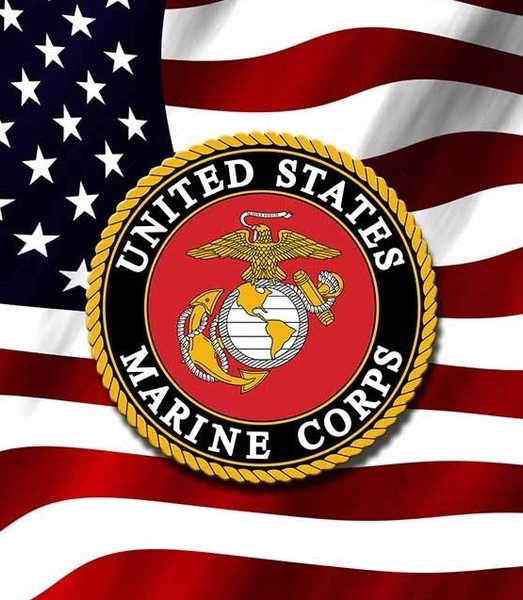 Copy the text below and then paste that into your favorite email application.

To order memorial trees or send flowers to the family in memory of Louis Wilbur Clah, please visit our flower store.